You are the owner of this article.
Edit Article Add New Article
You have permission to edit this article.
Edit
Home
News
Sports
Tiger Life
Blogs
Opinion
Gallery
Video Gallery
Weather
Local Events
Contact Us
1 of 2 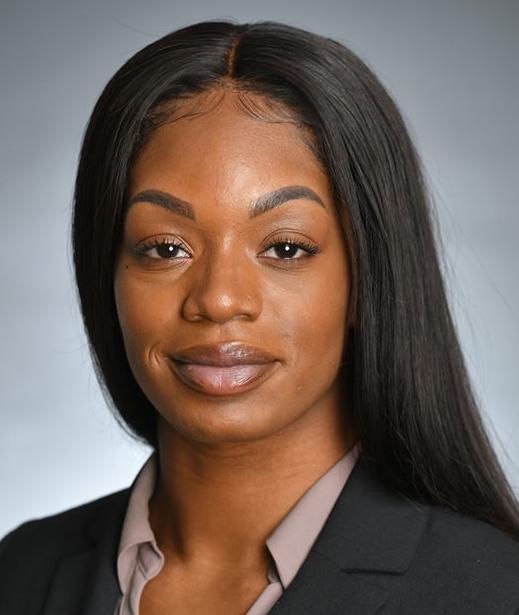 Savannah State University fall commencement is this weekend, and Tiger’s Roar would like to acknowledge the graduation of former editor in chief Ashia Manning.

Manning has been attending SSU as a mass communications major and last year operated as Tiger’s Roar’s editor in chief, serving before that as news editor.

Manning has won an award for the work she’s done with Tiger’s Roar from the Georgia Collegiate Press Association and the Southern Regional Press Institute and has also been a member of the Savannah State chapter of the Model United Nations on campus.

Thank you, Ashia for work on behalf of Tiger’s Roar, and we wish you nothing but success in your future!