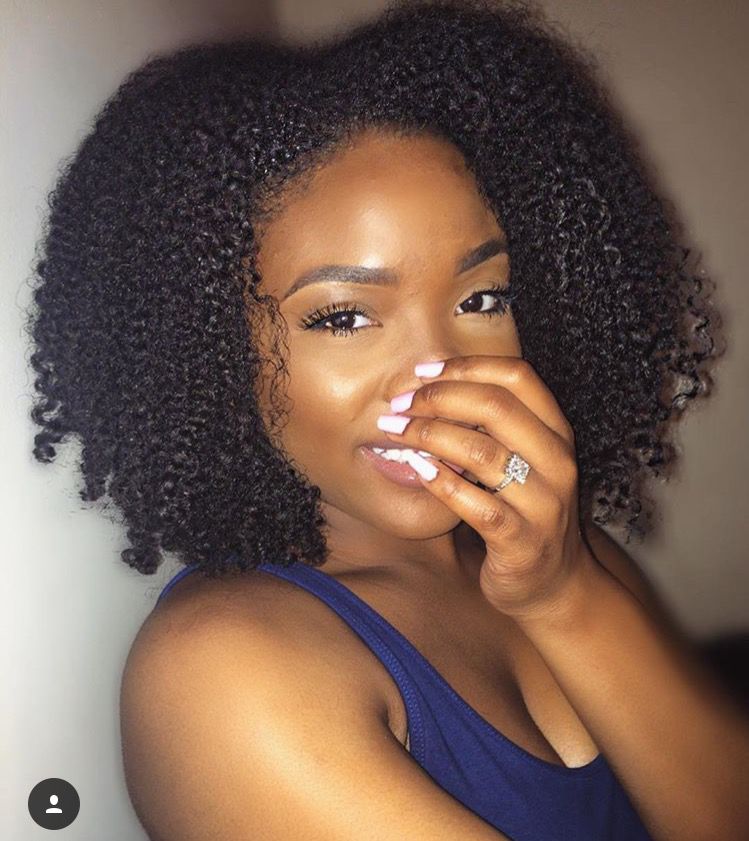 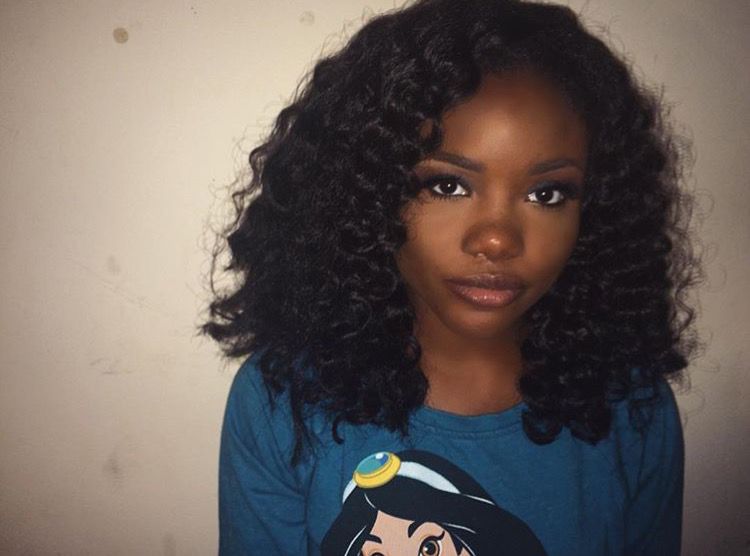 Tamara Wilson is a senior visual and performing arts major at Savannah State University. She runs a YouTube channel with more than 22,000 subscribers, and her videos about hair and make-up often get more than 100,000 views.

How do you manage being a YouTuber and a student?

"I kind of don’t. Sometimes one gets in the way of the other, most of the time its school because school comes first. A lot of times I just try to film whenever I’m free. I don’t know how to really like answer that question. So many people ask me that and there’s just no balance. When I have time I do it and when I don’t, I just don’t."

"Well, I have been watching YouTube since high school. That’s kind of when I started my transitioning and my interest with hair and stuff then once I got into college I just saw a whole bunch of people that were either really younger than me or really older than me and I was like nobody that was my age or my skin color that can relate to the struggle of being in college and trying to have a budget for your hair. That’s mainly what inspired me to make my channel and from there it kind of branched off into makeup and other things like that but that’s mainly what inspired me."

Do you think that YouTube is something that you would try to make into a career or is it just a hobby?

"I don’t really know. I think YouTube can definitely be a career because I’ve seen so many people live off of it. But the only thing that concerns me is the long-term. I don’t want to just do YouTube for ten years then I don’t know what to do for the other ten years of my life. I definitely think it’s a good way to get your foot in the door for other career opportunities but for me doing YouTube full-time I don’t know, it’s not something I would know. If the opportunity presents itself I would definitely do it. If not I would continue to do other things."

How have you grown since debuting your first YouTube video until now? When did you debut your first video?

"My first video was I think in 2013. Wow so it’s been like 3 years. I think it was the fall of 2013, so I was a sophomore, almost about to be a junior. As far as growth in general, it’s been a lot. A lot of growth in myself as a person. My whole channel has grown a lot with my growth personally and with the growth of the technological aspect of my channel as far as the quality, getting more creative with the editing. I feel like in the beginning I was trying to imitate other YouTubers and I think a lot of us YouTubers kind of start off like that."

What are your hopes for your channel in the future?

"At first I was concerned more so about the numbers but now I really don’t even care about it, as far as the number aspect. I just hope that people can see my channel and relate to it one way or another. Whether it’s because you’re a black girl like me or you’re a college student or we’re the same age or we have the same personality. I just want people to be able to relate to me and to see my growth as a person and a woman. I just want to inspire other people that are like me as well to do whatever it is that they want to do whether it be YouTube or just be themselves, pursue a career in makeup or even something as small as going natural. I just want to inspire others and promote confidence in other people."