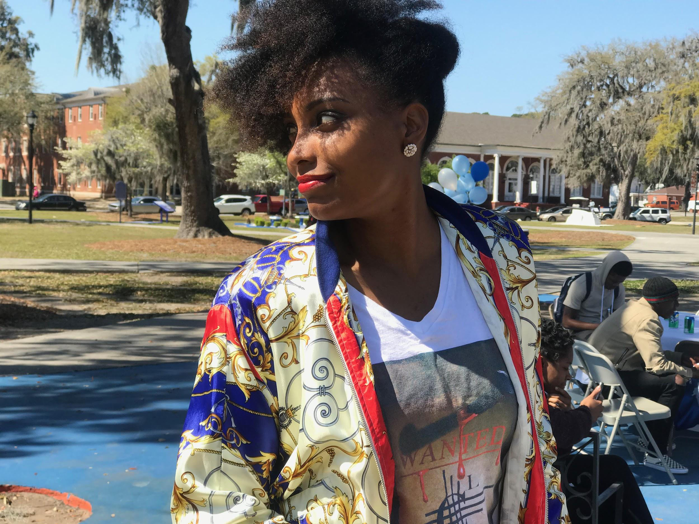 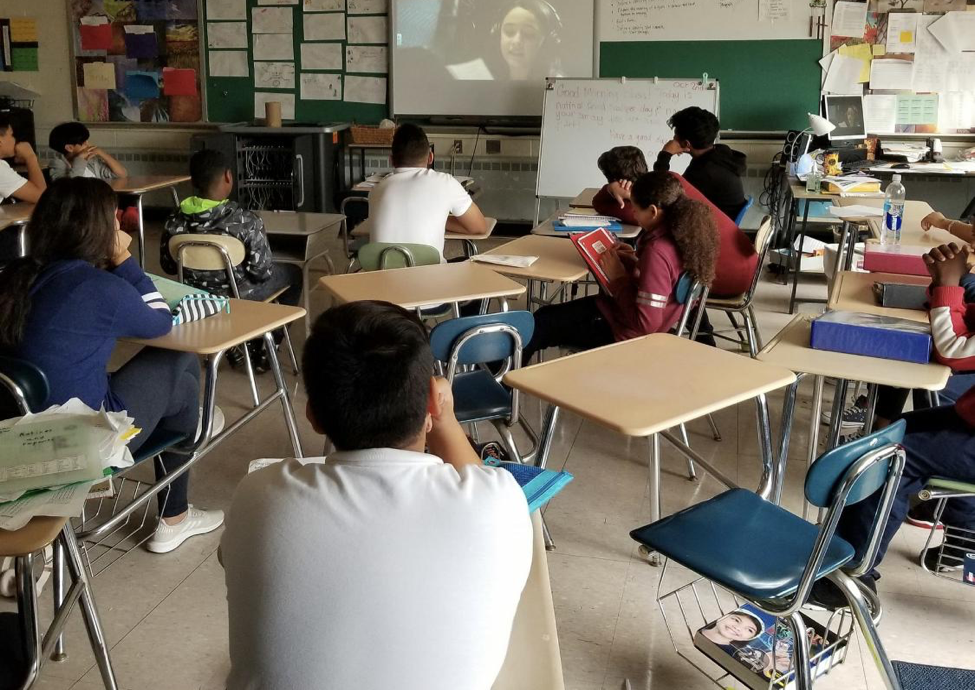 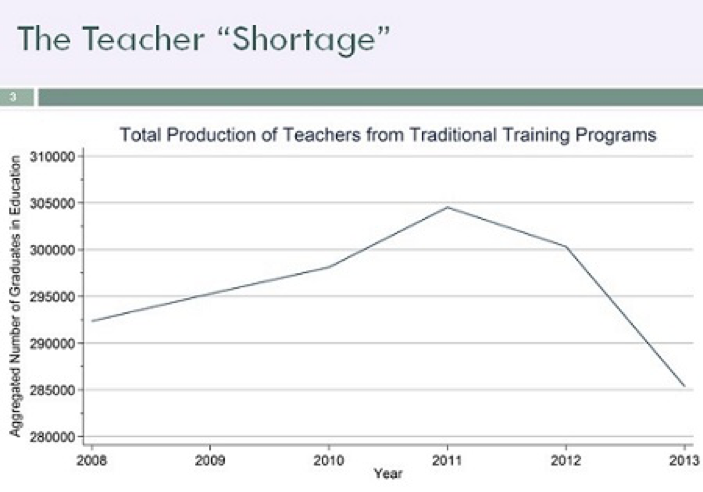 Teachers and public school systems all over America are taking a loss. The United States is experiencing one of the greatest shortages in teachers and state educators in over a decade. Since the early 1990s, the national enrollment number of those in teacher education programs has drastically declined.

Pay for public educators began to decline drastically in the early 1990s. According to the National Education Association, the national average teacher salary is $59,660. However, teachers’ economic positions have declined over time.

Over the past decade, the average classroom teacher’s salary has increased 15.2 percent but after adjusting for inflation, the average salary has actually decreased by $1,823 or 3 percent.

Since there has been such a steady decline in teachers' pay, many are actually leaving the field for fear that there will be nothing left from their salaries to provide for themselves and their families.

The lack of funding given to teachers and state educators has been a major talking point in Congress.

The National Education Association states, “After years of austerity, Congress passed an FY2018 budget bill that includes long overdue increases in education funding, especially for programs serving the students most in need like Title I, IDEA, 21st Century Community Learning Centers, Career and Technical Education (CTE), and Impact Aid. Pell grants and the Public Service Loan Forgiveness (PSLF) program, both of which help make college affordable, got a much-needed boost.”

Teachers play many roles in today's society, sometimes assuming the role of parent, social worker, guidance counselor and therapist. Classrooms often contain children struggling with obstacles like homelessness and abuse and these students are less likely to have high literacy performing rates.

Child Trends is a nonprofit, nonpartisan research center based in Bethesda, Md. that studies children at all stages of development. According to Child Trends, children without stable homes are more than twice as likely as others to repeat a school grade, be expelled or suspended, or drop out of high school. A quarter or more of homeless children have witnessed violence, and more than half have problems with anxiety and depression.

Lauryn Webster works as a substitute teacher for the Savannah Chatham County Public School system. Webster is a public administration student with a degree in social work. She says she sees many issues concerning children in school.

“It starts within the communities, and so then they come into the classroom and they have all these issues. Here in Savannah, we have a very low literacy rate, and the district is requiring the teachers to make students make these scores. They want kids to be able to read at a certain level, but quite honestly there is so much trauma that these kids are going through on a day-to-day basis, it's hard for them to understand why they are in school,” she said.

In the education-based programs and training required of teachers, there is no portion where they learn social work skills that equip them to help the children in their classrooms. Some parents, like mother of three, Elaine Young, are turning to private schools in hopes that more one-on-one interaction with their children will help their children's growth.

“The quality of education on both parts for the parents and the public school system is not actually geared towards the students specifically. I [would]  rather my child go to a private school in order to get one-on-one in a privatized setting. In public school, there is really no one there to reinforce the curriculum. Personally, this is something that motivated me not to have any of my children in public school settings,” said Young.

Is a community really being served when its most promising citizens get shoe horned into one profession? (Education/Teaching) No the community is not served, it is being short changed. What we have here is a failure to diversify. Here in Savannah's Black community, the business professions are like a kept secret. The Black lawyers don't advertise in either one of the newspapers, Savannah Herald or the Savannah Tribune. It has become a fad to run down public education and more expectations are put on it, the obsession with having students test ready, the obsession with having the school not be on the needs improvement list, the obsession with AYP (Annual Yearly Progress) Those families who have been able to afford private schools have advanced the interests of their children of course this speaks volumes on their advancing the county and city they live in even if it is a gated community.