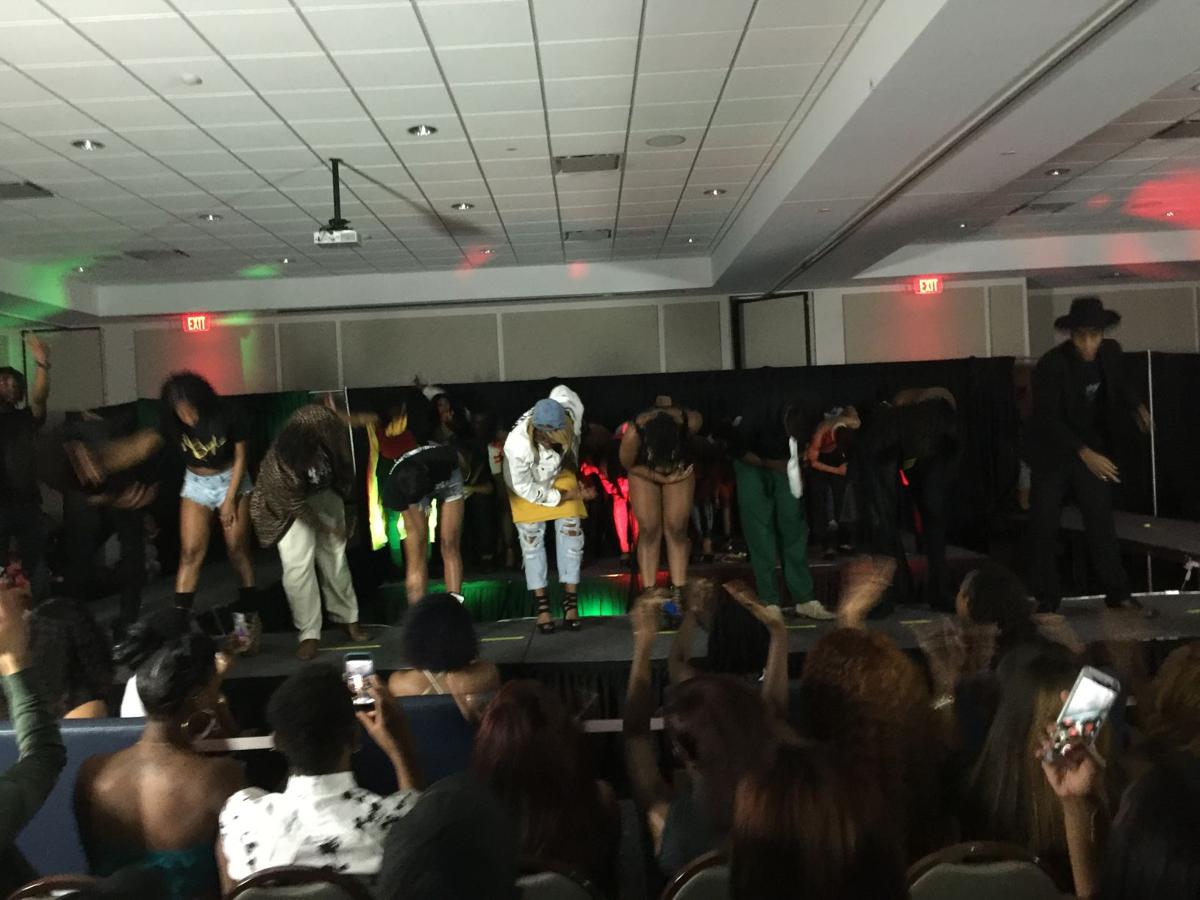 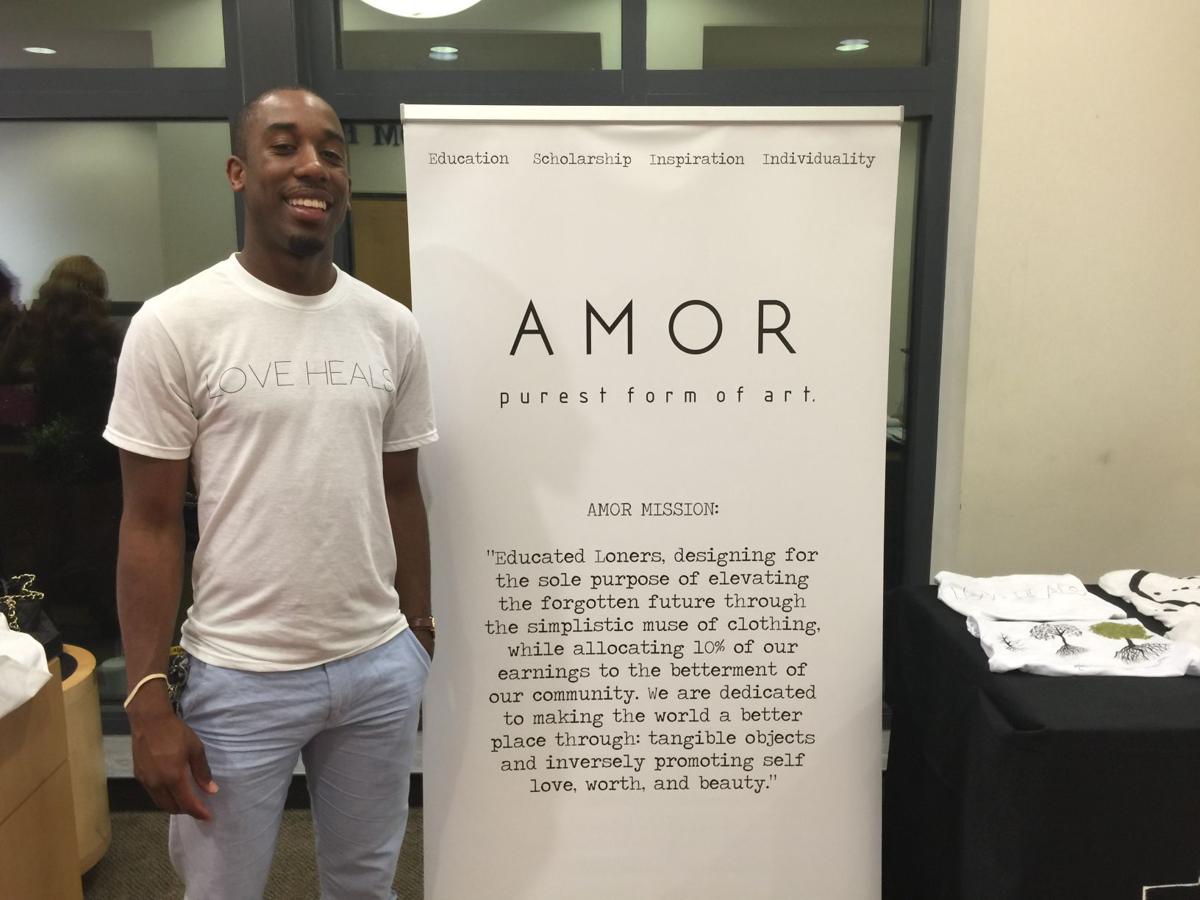 Amor.Clothing was a vendor at "Good Night Gotham" fashion show with Savage, Inc. on April 24, 2016. Derrick Bell is one of the founders of the clothing line. 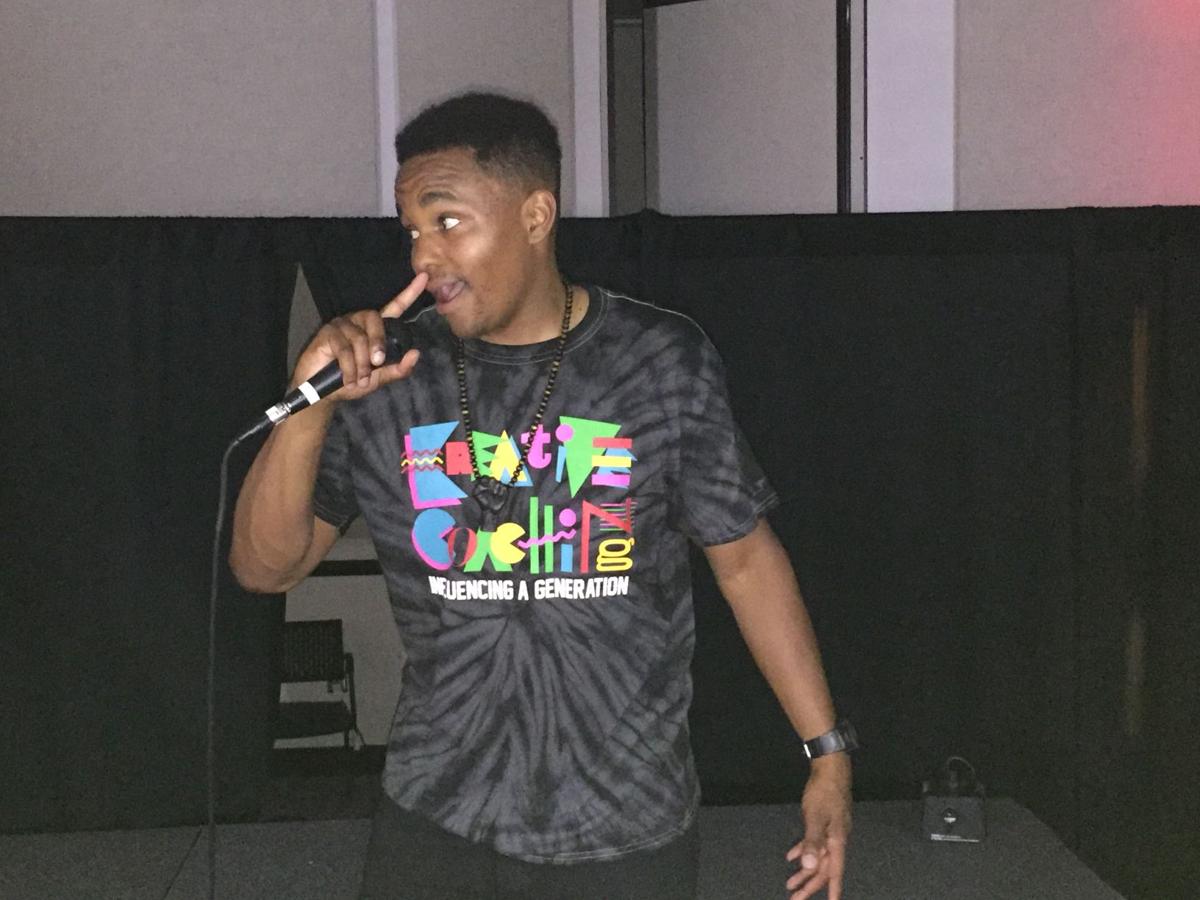 Amor.Clothing was a vendor at "Good Night Gotham" fashion show with Savage, Inc. on April 24, 2016. Derrick Bell is one of the founders of the clothing line.

After two years of being vacant on the runways of Savannah State University, Savage, Inc. returned with its fashion show, "Good Night Gotham" on April 24.

Imani Alston, a mass communications major, began a new wave of excitement and thunder for Savage, Inc. when her presidential reign began in 2015. With her new role as official leader of this trend-defying organization, she set fire under members' feet. Tirelessly working hard alongside of vice president, Reaud Simms, these two have put Savage, Inc. back on the map.

When asked what kind of work goes into planning a fashion show, Alston said, “Well of course we have to come up with a theme that fits everyone, fits everyone’s liking, fits the characters and the personalities that we have. And then we have to go with the whole coming up with different scenes, deciding okay, what story do we want to tell? What message do we want to give people? Like here, the message was that everybody’s different, all of the modeling troops are different, and hey, we’re the best.”

Theatrics such as fighting on the stage, choreographed dances, and even the lighting, added to the feel and atmosphere for the Gotham City themed fashion show, which took place in the Student Union ballroom.

Derrick X. Bell is one of the team members for Amor.Clothing. Amor.Clothing is a humanitarian-based clothing line focusing on other people, Bell said.

“We tend to vendor at fashion shows so we can spread the amor, spread the love, and show people that our clothing line is versatile and fashion show worthy,” Bell said.

Knicole Omotosha, a member and model for Savage, Inc., said she was happy to be working the opening scene for the show. Before the show, Omotosha works off the pre-show jitters, “I listen to music. I used to run track so I listen to a lot of hype songs like Future, BankRoll, rest in peace, Plies, you know. I just have to listen to all types of artists.”

Kaleel Pitree hosted this star studded event, and brought energy and hype to the crowd.

Taking a moment to look at the models gathering in the hallway and excitement gleaming from them, he smiles and laughs.

“As far as the operations, I usually run practice," Simms said. "As an executive board, we practice together, so that we are all on one accord. That way we won’t be flip-flopping during practice, telling them one thing and then someone tells them something different the next day. We are always on one page and make sure that everything we do in practice stays in practice.”

Accurate articulation of myself is complex and contains depth, while seeking understanding and acceptance from art is the purpose of my being. My name is Ashleigh Montford and I am a Black millennial.