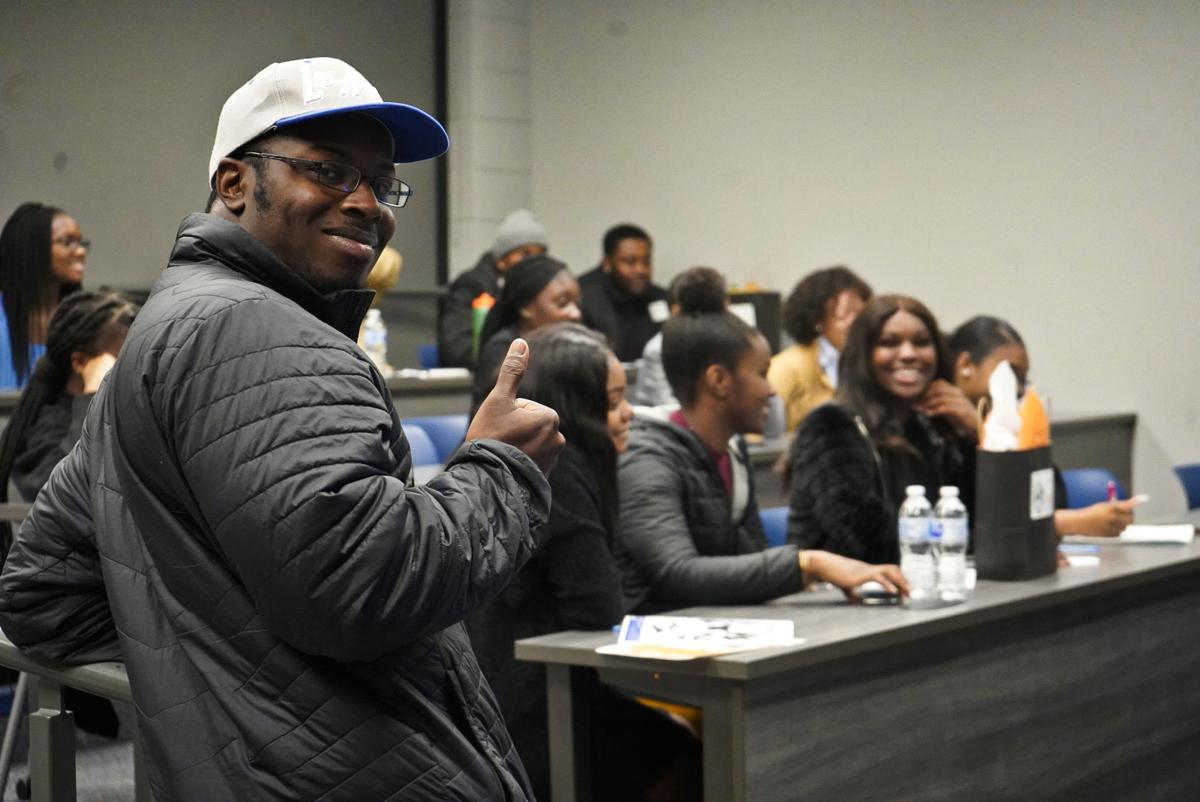 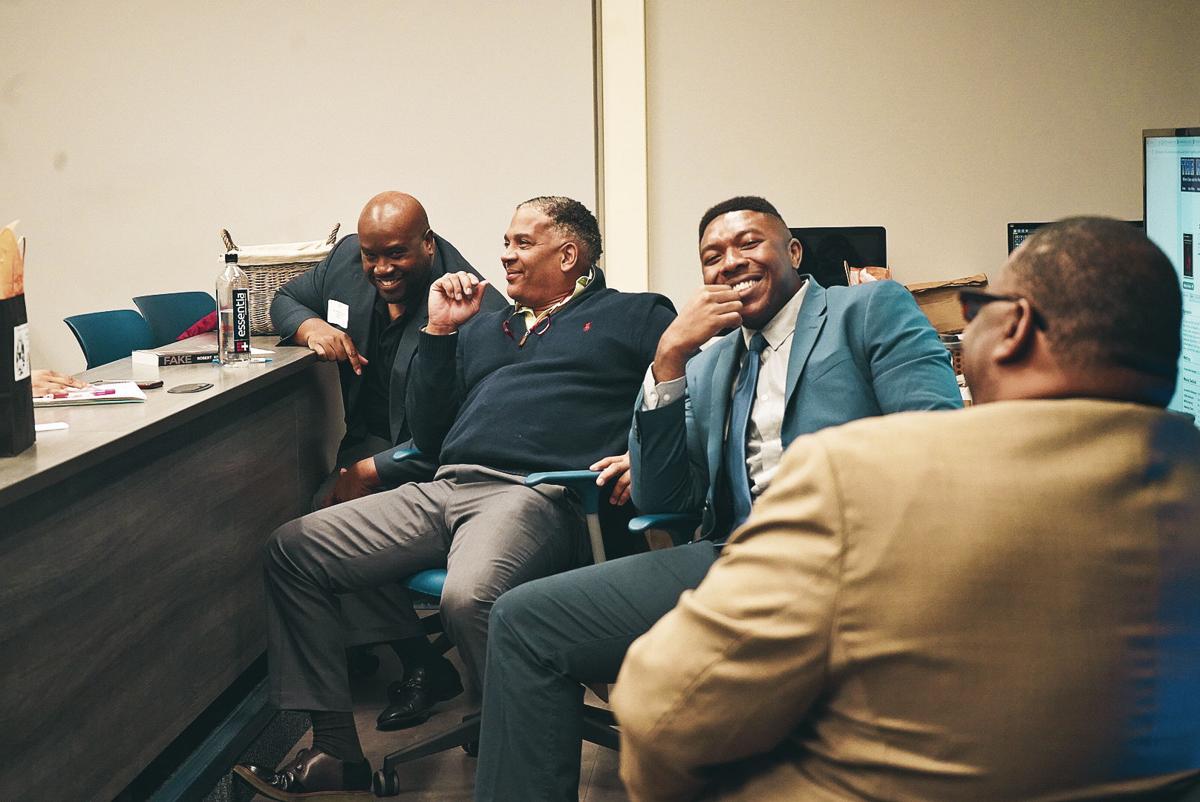 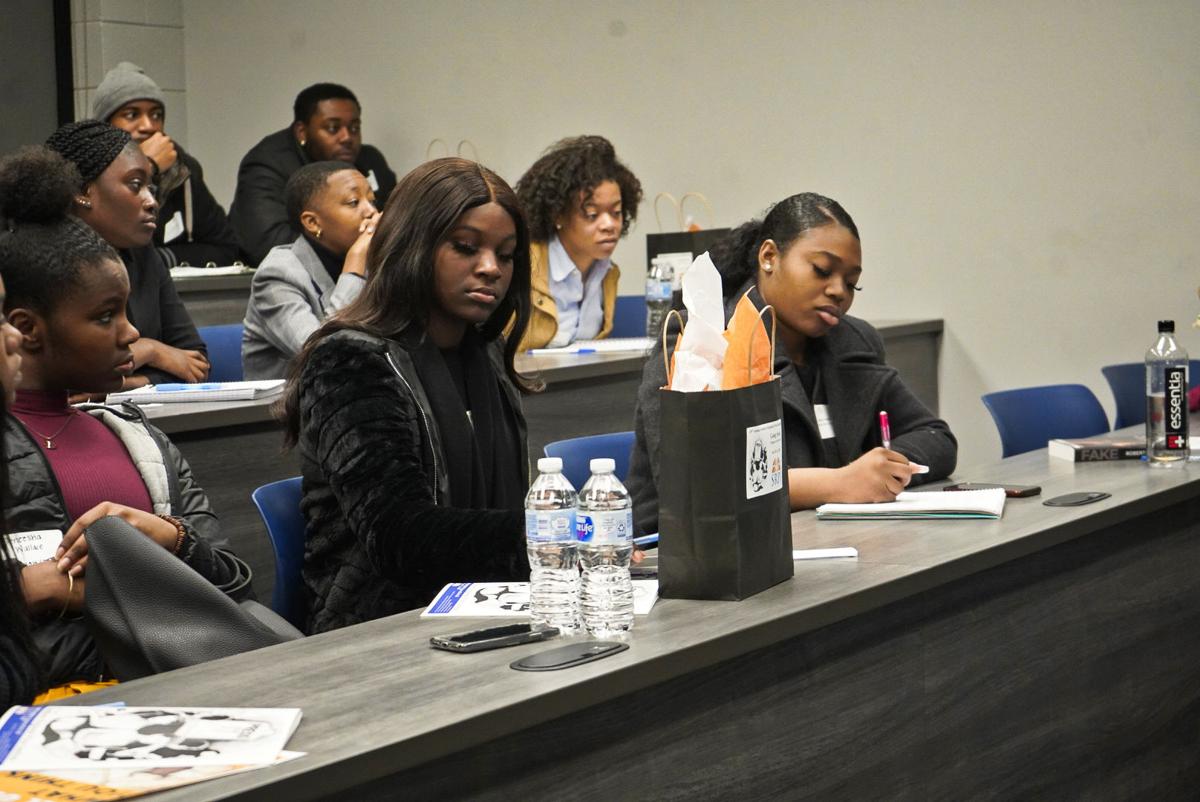 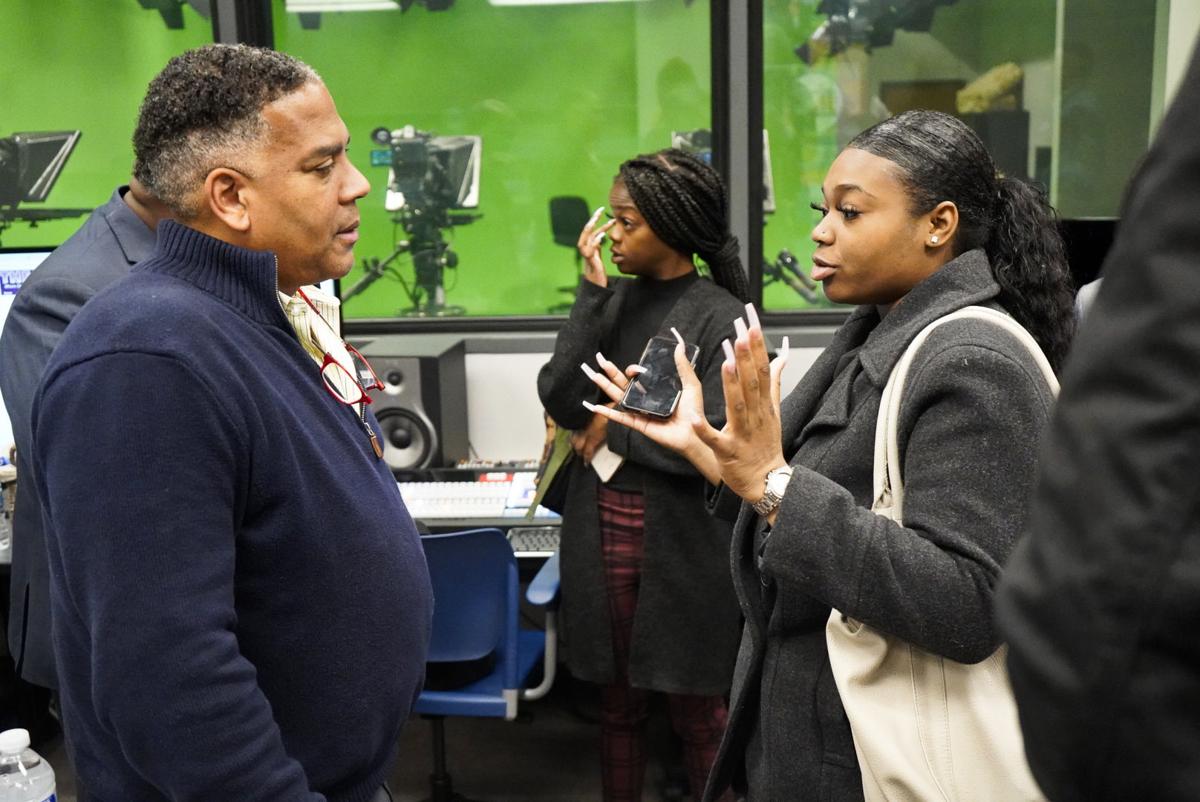 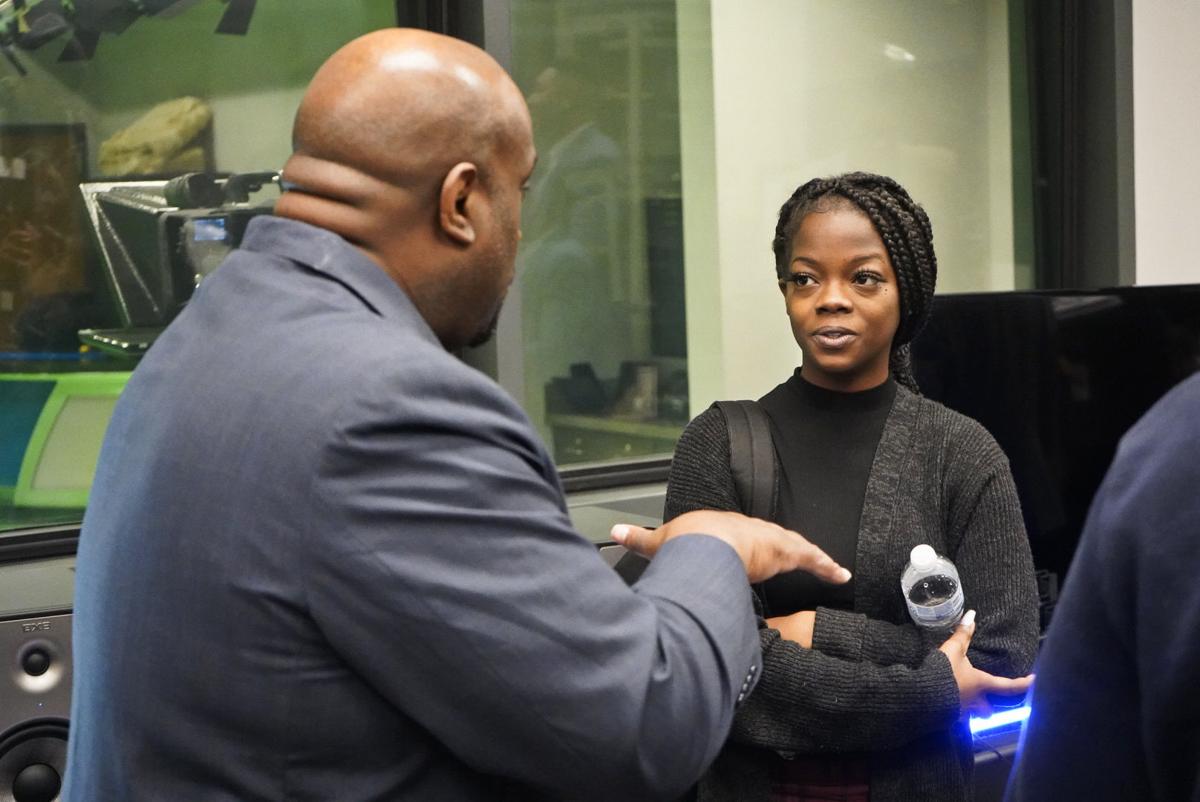 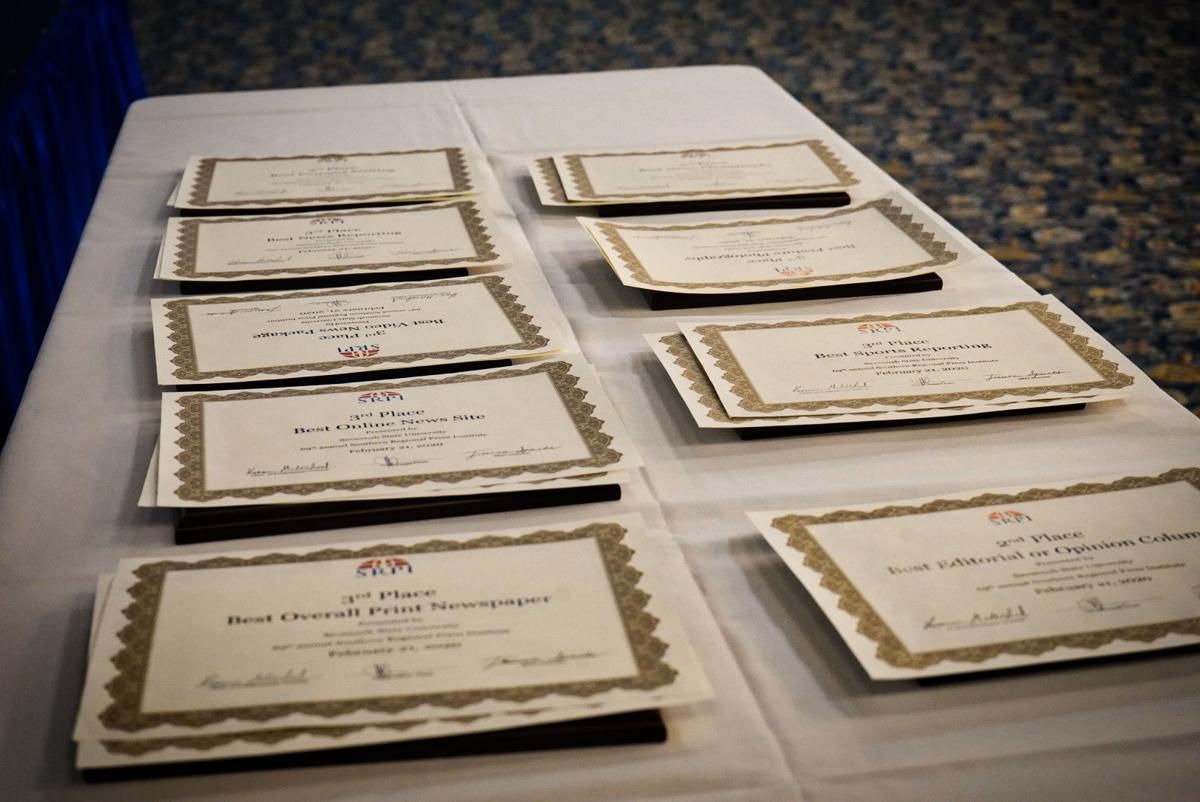 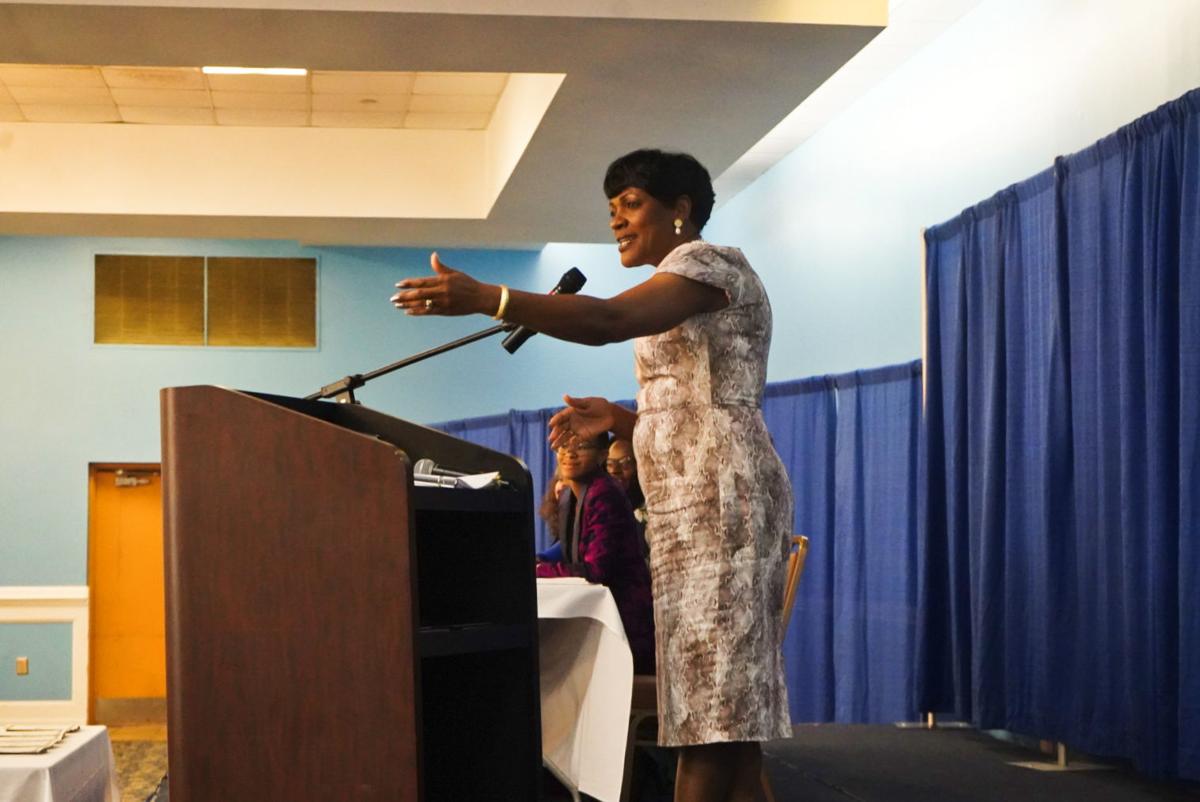 The theme of this year’s 69th annual Southern Regional Press Institute was “Going Solo: Prepared to Do It All”. For students entering an industry viewed as “dying” by pessimists and “evolving” by optimists, students were encouraged in each session to develop multidimensional skills.

A diverse skillset is not only sought after in young professionals but is required to be successful in journalism, public relations, marketing, and other mass communication’s career fields today.

The reoccurring mentions of the consolidation of newsrooms and lack of monetary incentive for aspiring media professionals put somewhat of a damper on an otherwise informative and inspiring event.

Assistant Athletics Director for Media Relations at Savannah State, Joshua Peacock, spoke on the unpleasant truth that there is less money in the industry to be made and WSAV Reporter Andrew Davis told students to find something you love in the industry because “there are not many big pay days”.

According to Pew Research Center, “Newsroom employees are more than twice as likely as other U.S. workers to be college graduates but they tend to make less money than college-educated workers in other industries.”

Savannah Morning News journalists Zach Dennis and Adam Van Brimmer said “things [in the industry] shift as fast as week to week”, and that the industry has completely changed.

Savannah State Mass Communications graduate and WWSB Digital Producer Xavier McKnight told students about his personal difficulties landing his first job. McKnight told panel attendees how he applied for over 15 different jobs and suffered from “pre-graduation depression” because of the lack of job opportunities.

Vice President of the Savannah Tribune Tanya Milton also spoke about the importance of being multidimensional. She told her story of how she started as Advertising Director but began filling so many roles for the publication that she ended up as vice president. Milton also told students about how much of an impact the internet has made on her long career.

Milton’s own experiences mirror larger trends in newspaper circulation which is one of the biggest industries for mass communications majors. In 1990, circulation of both weekday and Sunday newspapers was over 62 million. In 2018, circulation is estimated to be under 31 million for both according to the Pew Research Center.

Despite the internet’s continued impact on traditional journalism and the waning market for mass communications as a whole, students at the SRPI remained optimistic about their careers.

Savannah State mass communications student Freddie Ross said, “Yes, I still look forward to my career in the field, because just like any other field of work it’s whatever you make out of it.”

Charles Lee, SSU mass communications major, is also excited about beginning his career in the industry.

“The SRPI this year made me realize that this industry is changing rapidly but that it’s not necessarily a bad thing, and I am absolutely still looking forward to starting my career,” Lee said. “I think there will always be a market for people who can communicate information accurately regardless of the internet, and I think people in this major can fill that role.”