You are the owner of this article.
Edit Article Add New Article
You have permission to edit this article.
Edit
Home
News
Sports
Tiger Life
Blogs
Opinion
Gallery
Video Gallery
Weather
Local Events
Contact Us
1 of 7 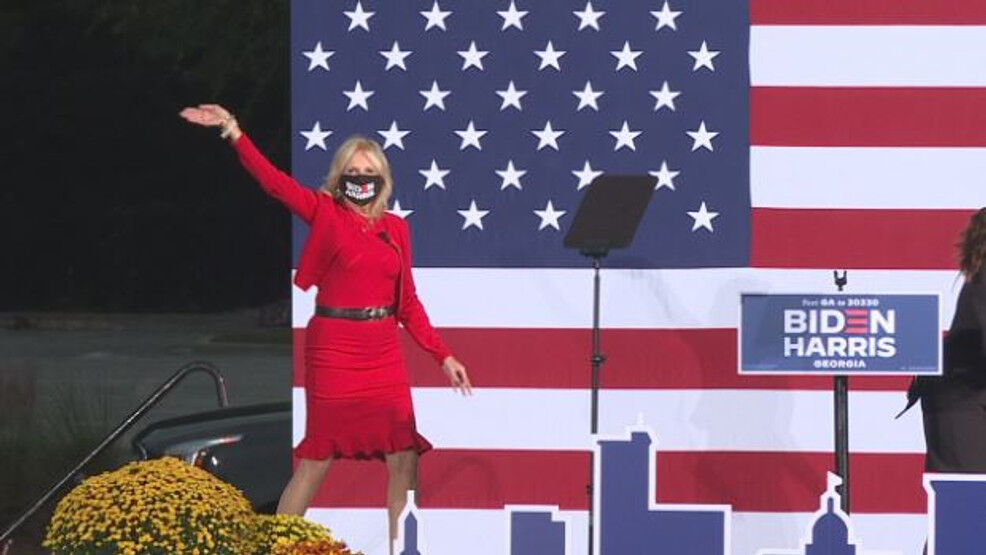 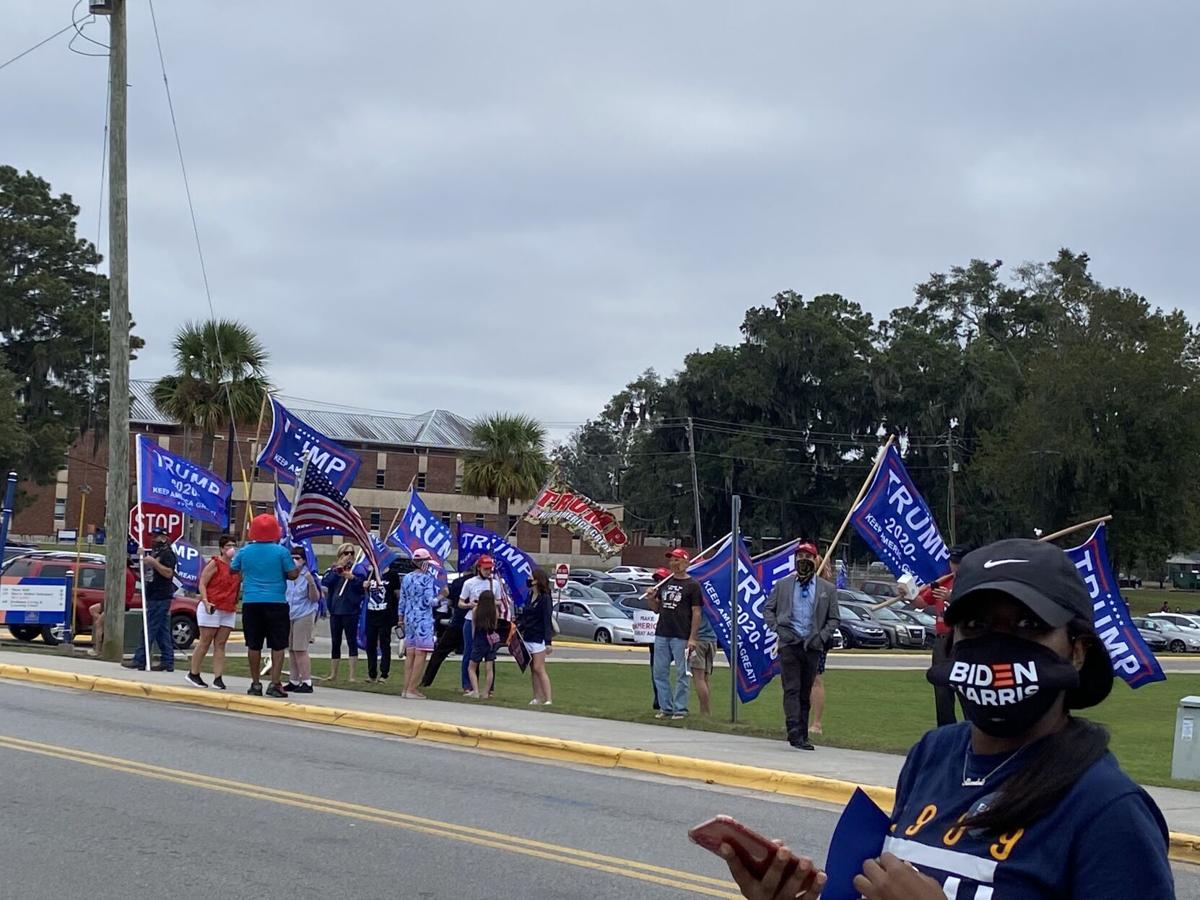 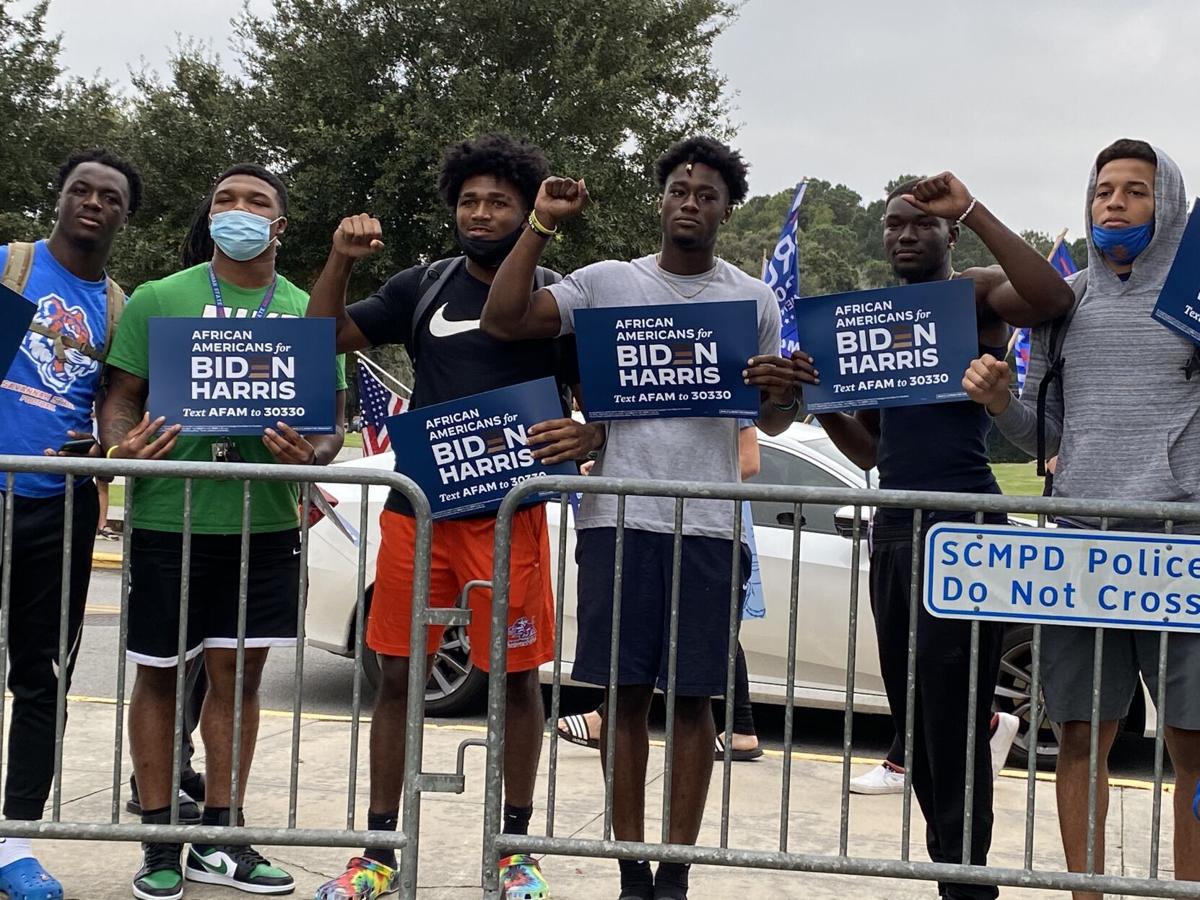 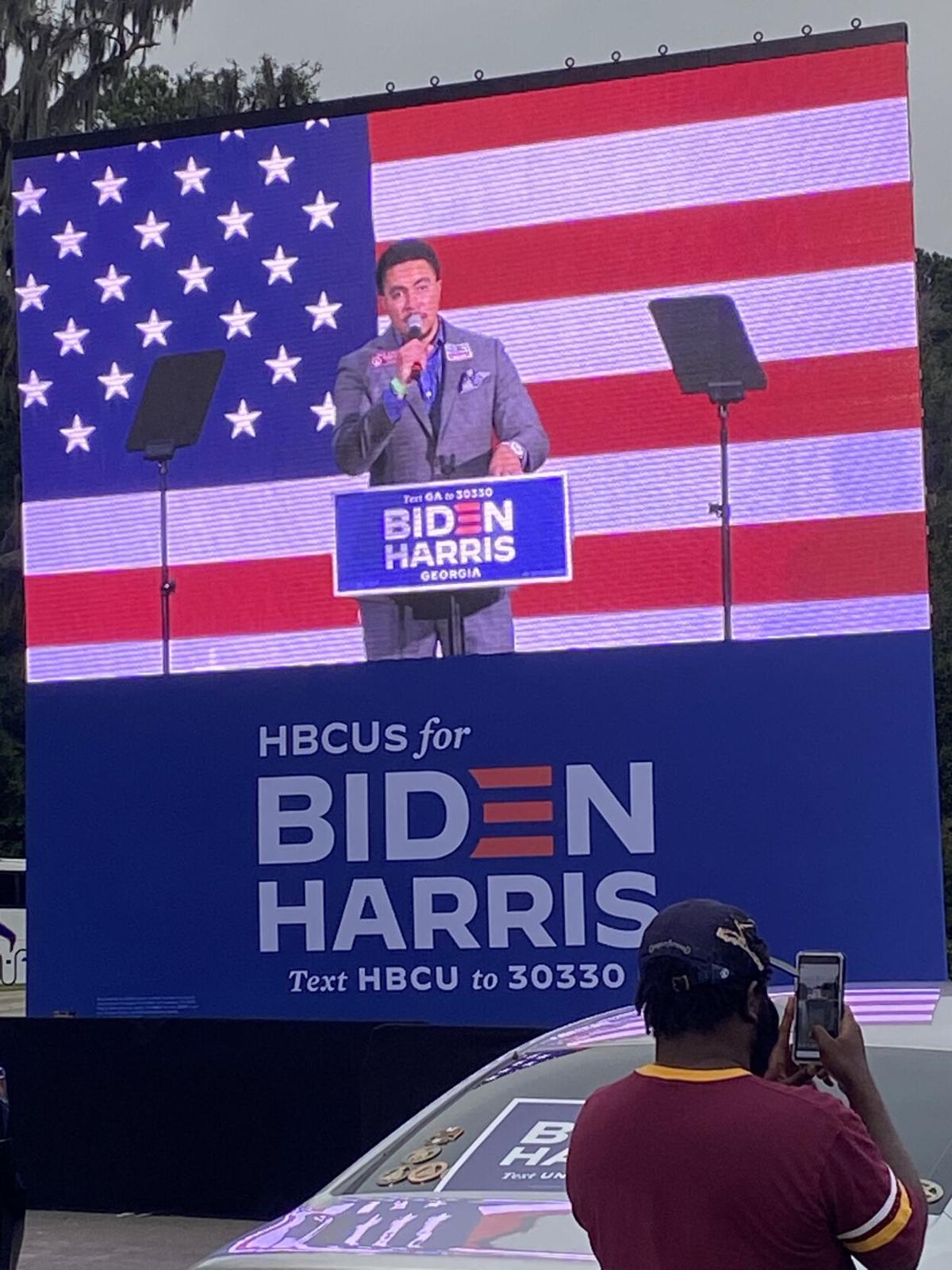 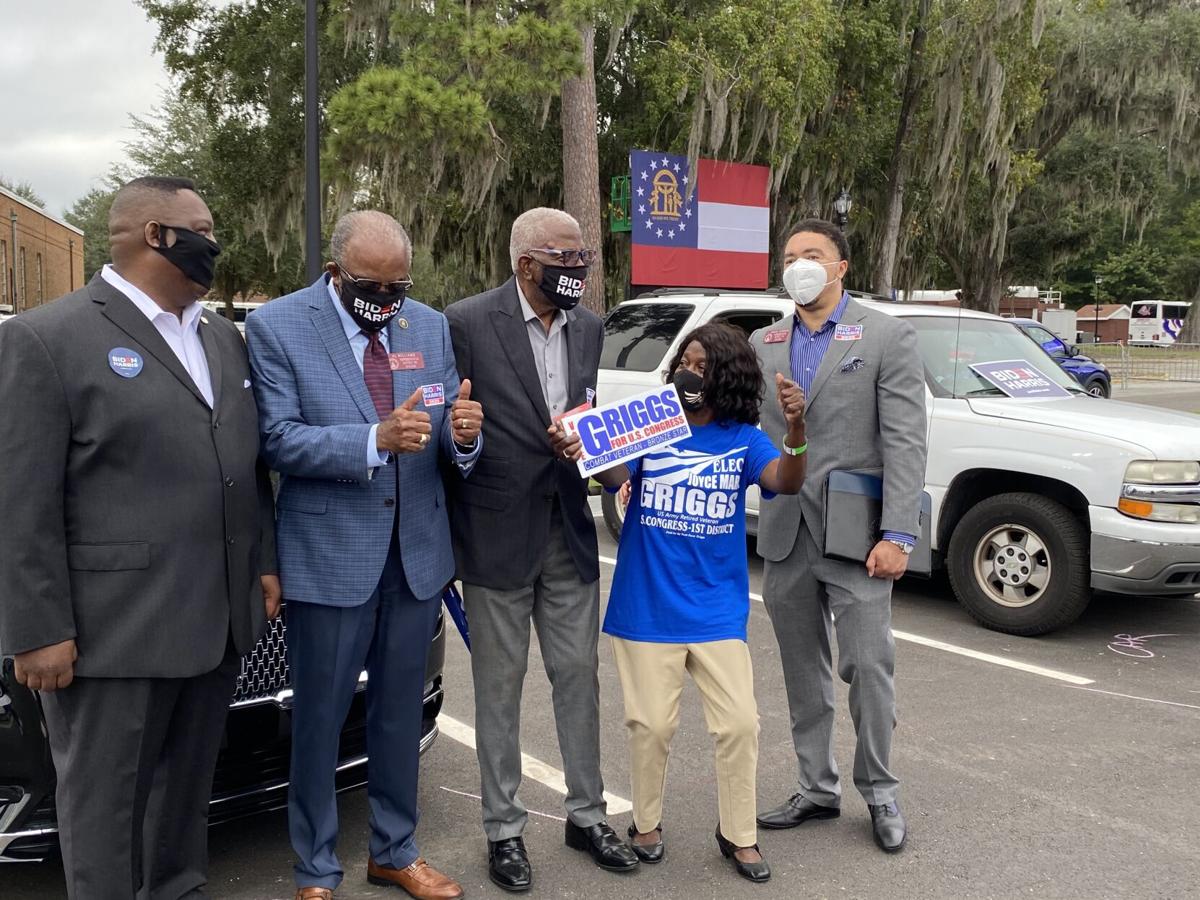 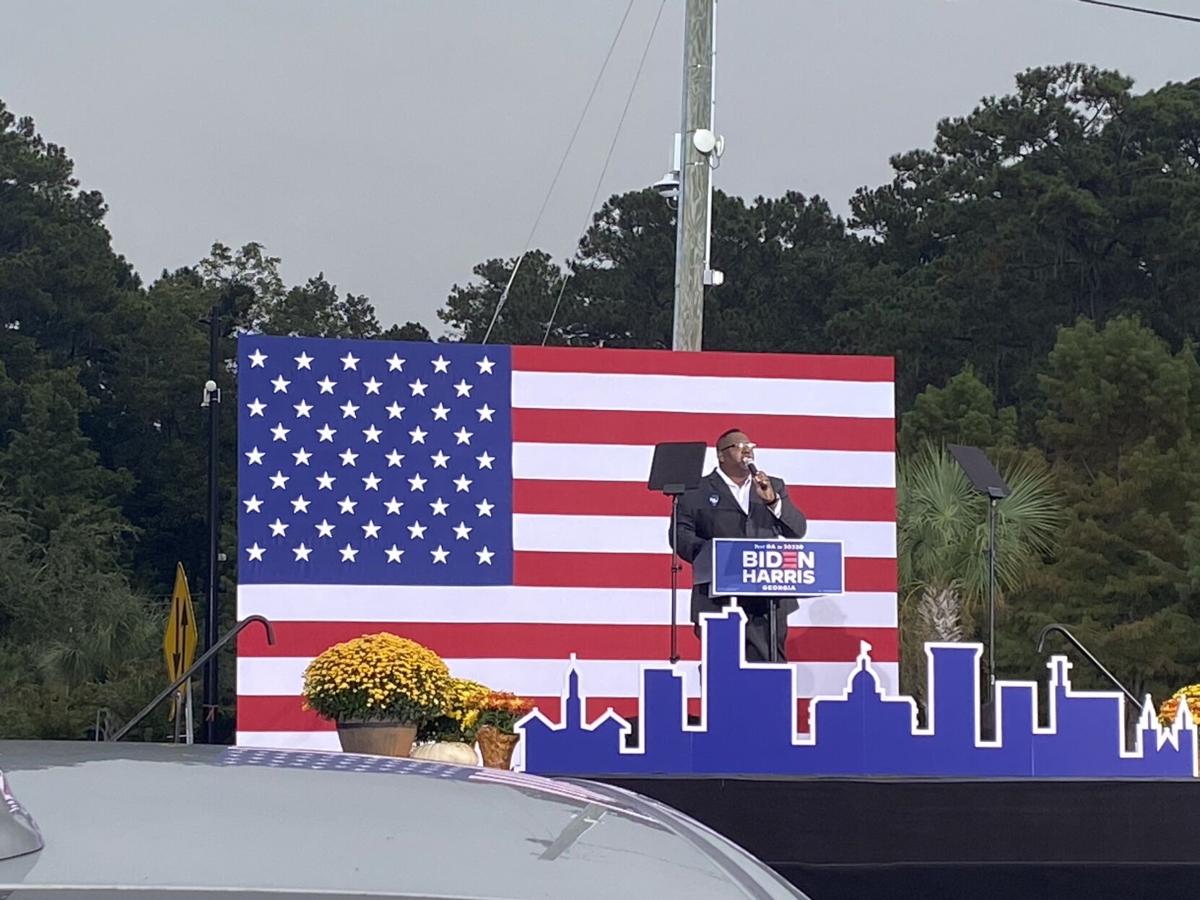 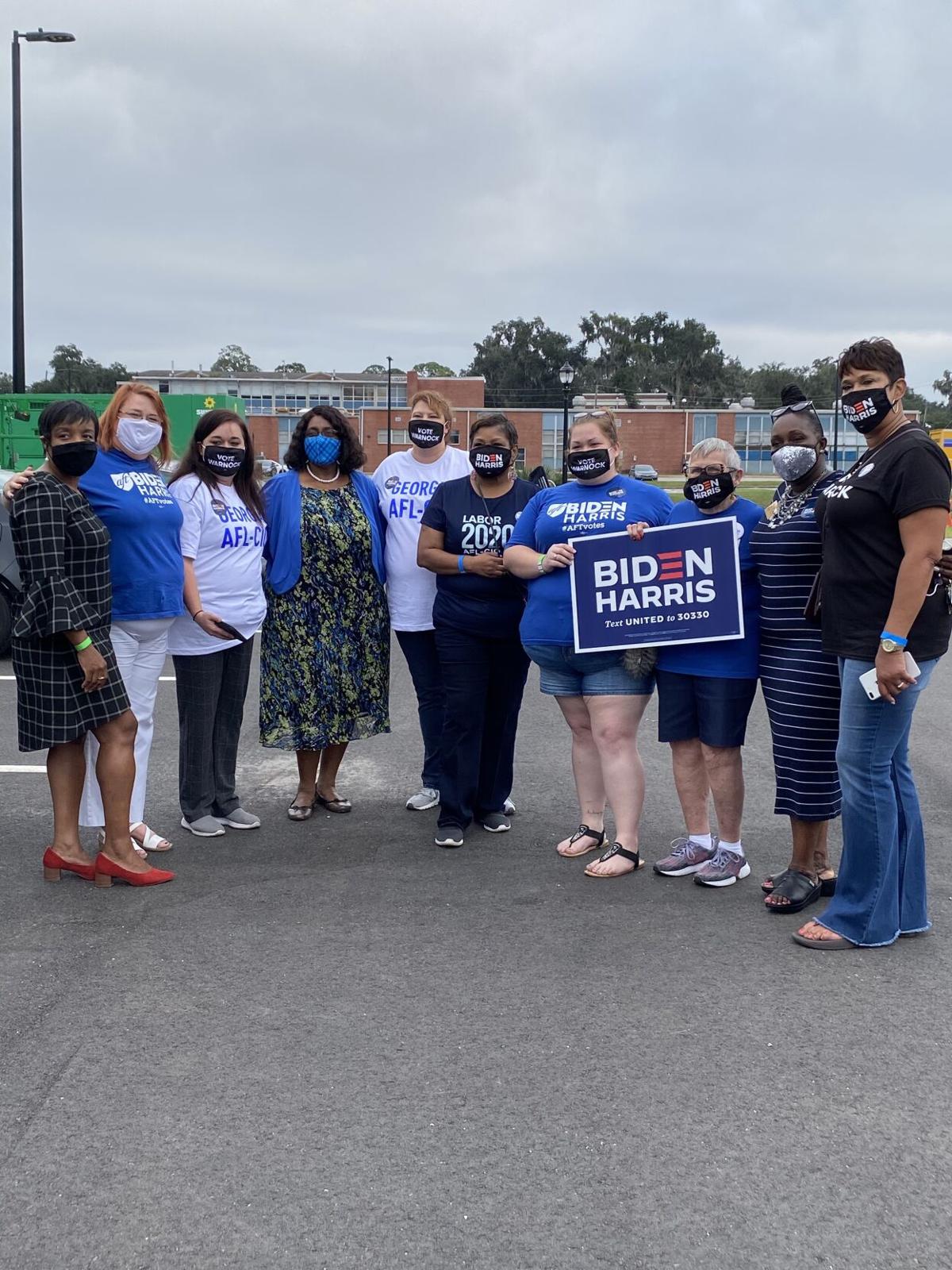 Dr. Jill Biden, former second lady and possible future first lady, of the United States stoped in Georgia on Monday. Biden visited both Macon and Savannah Monday. Her first stop was in Macon, where she attended a Georgia Women for Biden Early Vote Event.

After Macon she traveled to Savannah for an Early Vote Drive-In Rally held at Savannah State University campus around 5:30p.m. in the Kennedy parking lot. Even with the pandemic still going on the guidelines were still followed during the event of the rally.

The Drive-In featured Dr. Jill Biden giving a speech to tell the younger and future generation of how serious this situation is to vote for her husband, Joe Biden. She’s urging Georgians to get out and vote early.

This year in 2020 has thrown the nation some difficult obstacles but, Dr. Jill Biden has reassured us all with the coming up election stating, “You brought your brother and sisters in the room because you want them to hear what the president of the United States has to say. When you go to bed at night, you don't worry about corruption or chaos in our government. Think about government at all, because we are led by a commander in chief that you can trust. That's the future that I want.”

Other members of the district of Savannah came out to show their support for the campaign. Joyce Marie Gregg, running for Congress for this district and graduate from an HBCU in North Carolina Central said, “I am very excited to see this about this event. Being here at an HBC is very exciting as my daughter graduated from Savannah State University. She is now a lawyer. They're very important. As a matter of fact, when I become Congresswoman, I'm going to make sure we take care of the HBCU. They are critical. We need it.”

“ Jill knows where her heart is to the families that had deployed loved ones. I was deployed to Iraq and their son, both who had since passed was there.” Gregg continued, “ I had spoken with them on the phone different bases at the time. He was a lawyer and as am I, being an Intelligence Officer to go to Iraqian Court to testify against the surgeon.”

Georgia State Representative from District 162, Carl Gilliard, says a moving message to the tigers and fellow visitors during the rally saying, “We ain't gonna let nobody turn us around on November 3rd. We're gonna change the course of the nation and elect the next president because America is a quarter of a million people who have lost their lives. So I fought for commissioner, James Holmes, who cannot vote for himself. So I fought for Cynthia Tisdale who could not vote for herself. We fought for those that have died at the hands of people who said that there's not going to be an epidemic, a problem. The problem is just going away. The only thing that's going away, it's Donald Trump.”

From this gathering, many of the Tiger’s were supporting Dr. Biden along with the marching band to show that we support her and her husband for this coming up election in November. Jhakaela Lewis, a graduating senior, states, “It’s amazing how while all this madness is going on in the world that Jill would come to Savannah State. You don’t hear about a first lady coming to an HBCU these days.”