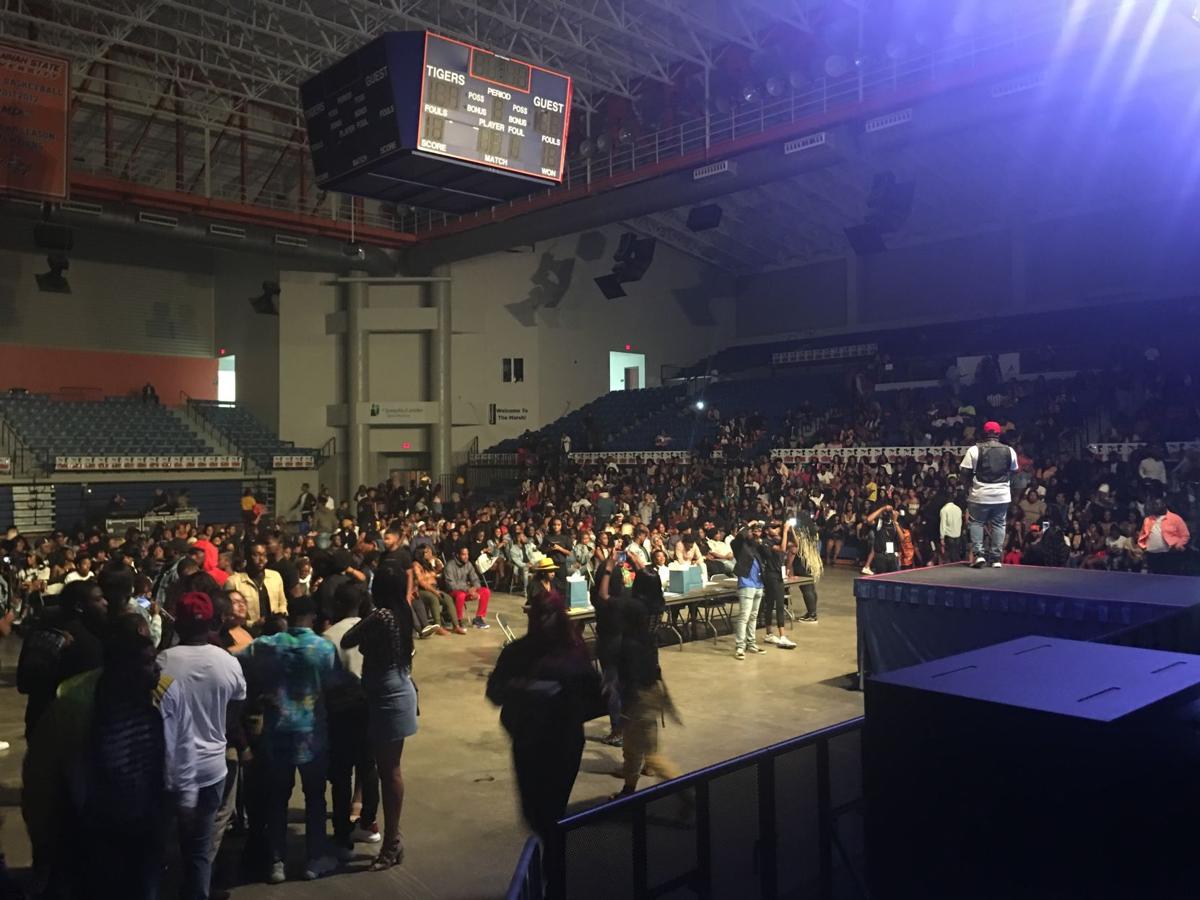 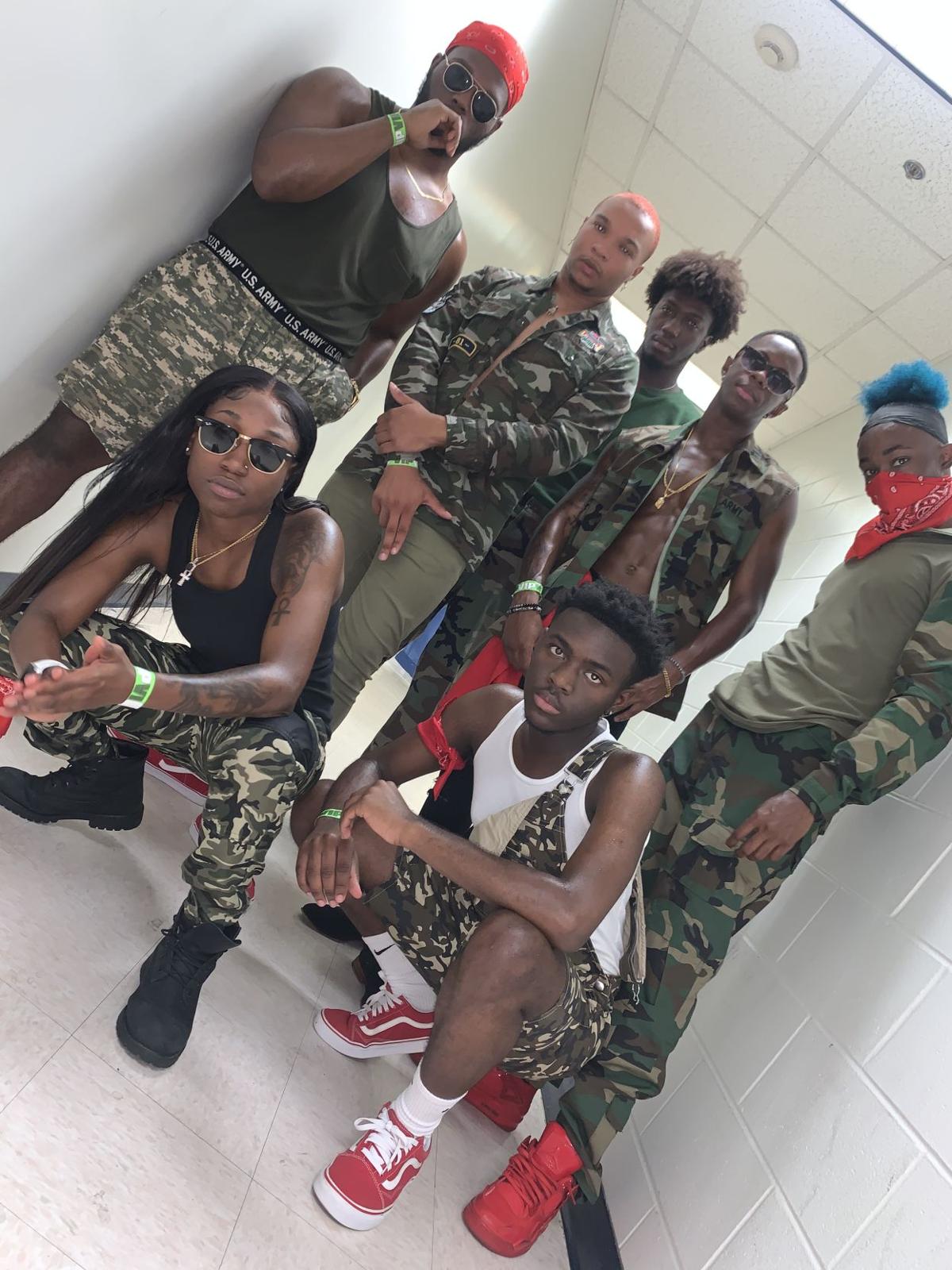 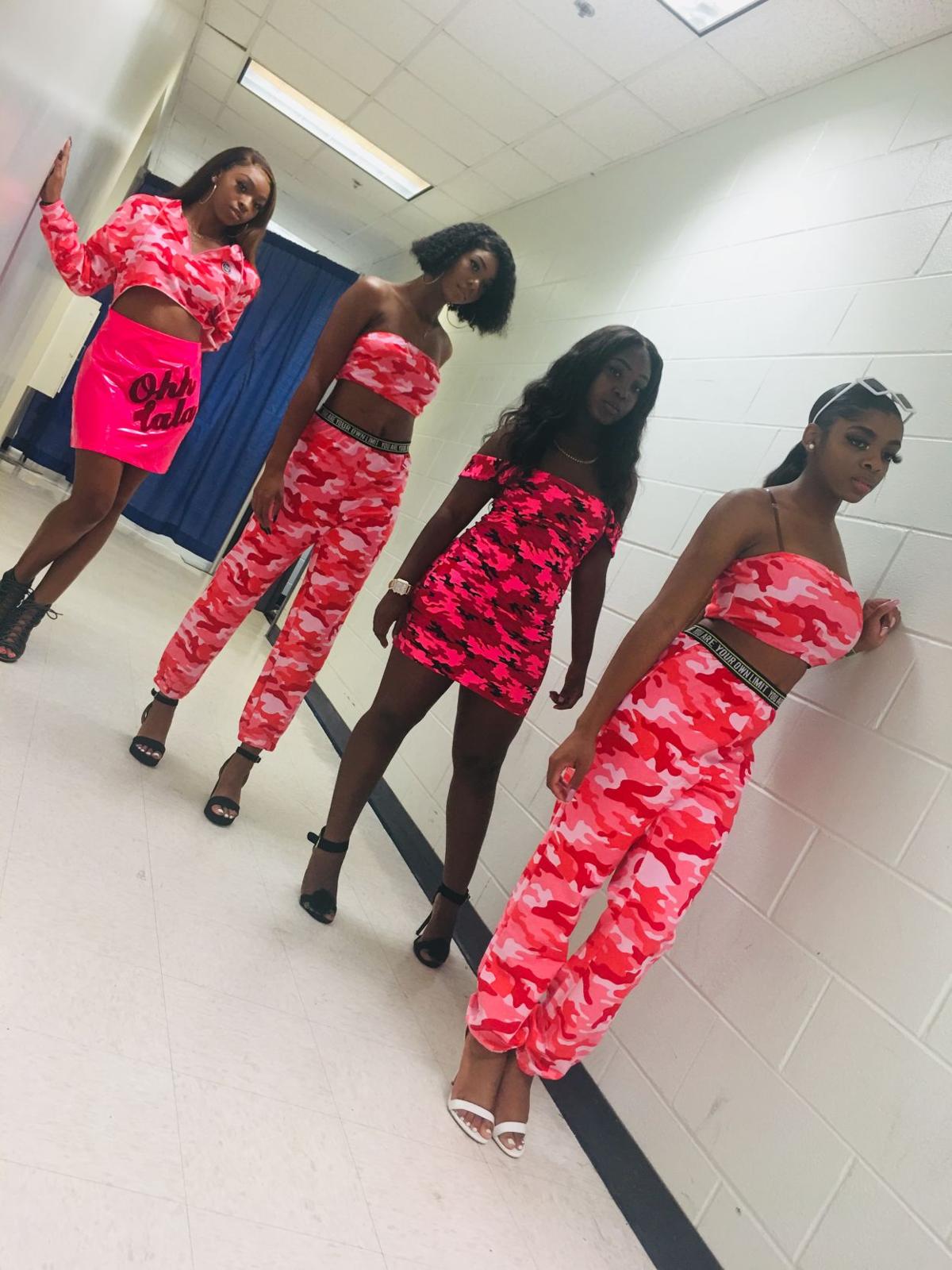 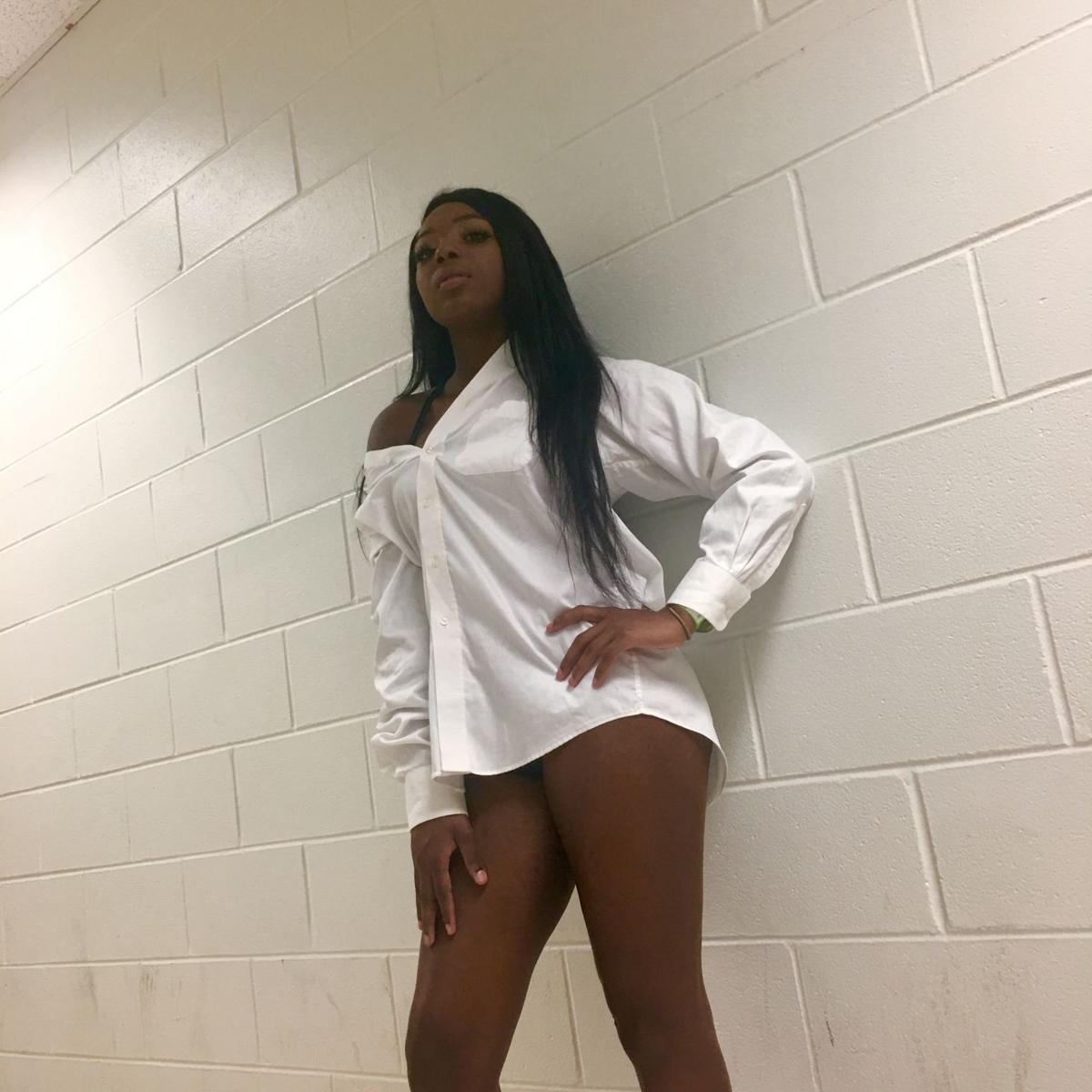 Tuesday, Oct. 22, kicked off Homecoming’s Trap Runway Fashion Show at Savannah State University in Tiger Arena where models rocked the latest lines from Gucci, Calvin Klein, and many more brands, all of which rocked the show.

Campus Activities Board (CAB) were setting up the event with so much to be in store for the show as the seats were filled to the brim.

CAB member, Arden Ward, senior at Savannah State said, “We are just expecting to make sure everything in this event goes smoothly because IT’S HOOOOOOMECOMING!!”

Brittany Willson, senior of Savannah State, has been a member of the modeling organization on campus, Savage Incorporated Organization, since 2016.

“I knew I wanted to be apart of modeling, when I found out that there were modeling troops on campus, I decided to go ahead and go to Savage’s Workshops. I really liked their vibe that they gave off as I joined and I’ve been with them since. They are like family, we have fun showing, and we do what we do," said Wilson. “While joining Savage Incorporated a lot of models here have been hired by big modeling agencies so this brings in big opportunities for those that are interested.”

Host of the runway, B. Simone, former singer, actress and dancer, brought in the hype for the crowd for the fashion show as the audience was was out their seats, phones out, and ready to show out.

Simone said, “I heard Savannah State Students were lit, so I had to come over and turn up with all of y’all! I heard you had my girl Pretty Vee here as so I had to come down. You all exceeded my expectations and you are all not boring and aren’t scared to show love.”

Simone did a giveaway of money during the show's intermission and added that she would love to come back soon to join SSU students for future homecoming events.

This Homecoming’s Trap Runway Fashion Show was not only a fun activity for the students rather it also gives them awareness of latest fashion trends. You need custom paper writing service australia now. This healthy competition taught students a lot.