Skip to main content
You are the owner of this article.
Edit Article Add New Article
You have permission to edit this article.
Edit
Home
News
Sports
Tiger Life
Blogs
Opinion
Gallery
Video Gallery
Weather
Local Events
Contact Us
1 of 5 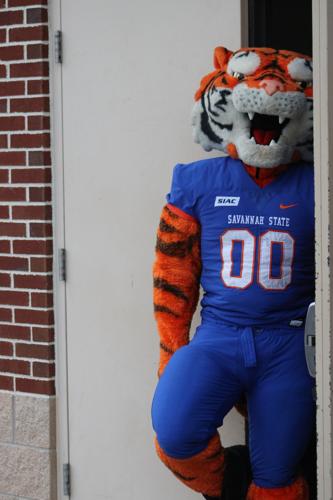 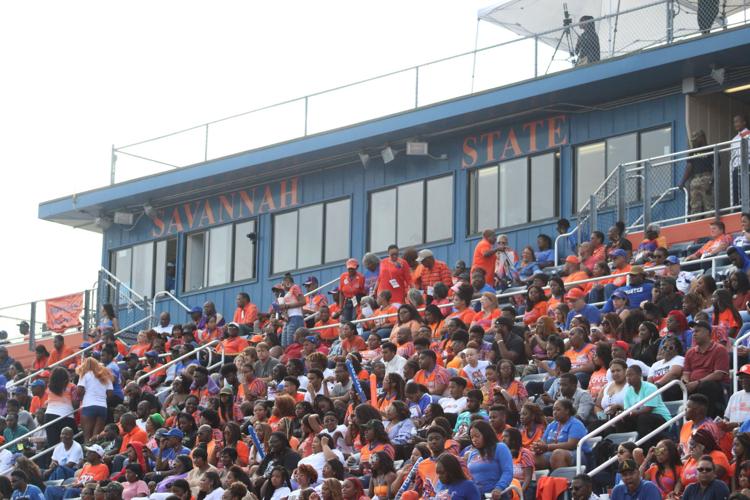 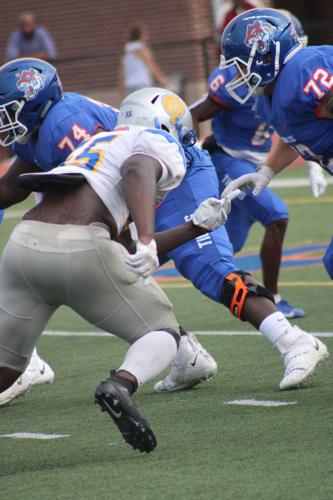 Dogfight in the trenches. 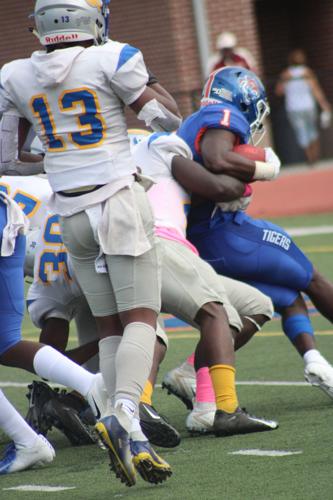 Durham fights to get back to the line of scrimmage. 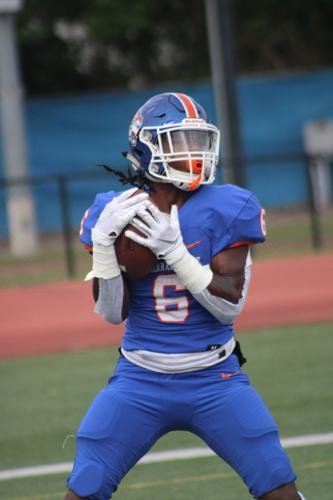 Dogfight in the trenches.

Durham fights to get back to the line of scrimmage.

If homecoming week hadn’t brought enough reasons for celebration in its initial five days, there was a party happening at T.A. Wright Stadium at Savannah State University.

For the first time in two decades, the Savannah State Tigers defeated against The Albany State Rams on the gridiron with a score of 35-19.

The star of the game were running back D’Angelo Durham leading the Tigers in the ground attack with 150 yards on 20 attempts. On the other side of the ball, the defense stood firm. The biggest play of the game came late in the fourth quarter when Desmond Young recovered a fumble and returned it 45 yards to the house.

This win improved the Tigers’ overall record to 5-3 and its conference record to an unblemished 4-0. With the latest victory, Savannah State has assured itself of a winning record for the first time since 1998.

Later this week, the Tigers will face Fort Valley State University on Nov. 2 on their home turf for their final conference game of the regular season.